While the earliest mention of “Yama” appears in the Rigveda around 1200 BC, modern yogis will recognize it and its complement “Niyama” from the Yoga Sutras of Patanjali (500 BCE-400 CE) which describes yoga as a system comprising 8 branches (that’s what Ashtanga means 😄 ). Most yoga students, even those who haven’t done a teacher training, will have heard of these terms and maybe even of Patanjali, the man himself.

The Yamas and Niyamas are the first two branches of the Ashtanga system, coming before some of the techniques we modern practitioners think of as “yoga,” like asana or pranayama. In Patanjali’s world, you need to have an understanding of the first two branches before you sit your ass down in meditation or stretch out in downdog. The Yamas and Niyamas are the first steps on the yogi’s path.

The Yamas and Niyamas are about being cool with the world as it is outside and inside.

Patanjali’s yoga system* is designed to teach the yogi to navigate the world from the outside in. Going from macro to micro, the Sutras begin with codes of conduct because before you can swim in your inner world, you need to be clear on how you’re operating within the outer world/society first. Basically that’s what the Yamas (ethical principles) and Niyamas (self-disciplines) are all about: making sure you’re cool with the world as it exists without (Step 1, the Yamas) and within (Step 2, the Niyamas).

Lots of folks refer to the Yamas and Niyamas as the DO’s (Niyamas) and DONT’s (Yamas) of yoga. This is a convenient shorthand but a bit reductive, particularly when you’re trying to navigate our complicated times, and life is not always so black-and-white. Using the active voice to describe the Yamas and Niyamas reframes them as thoughtful responses to stimulus rather than reactions.

STEP 1: THE YAMAS also known as YOU’RE DOWN WITH OP (other people)

The Yamas are the ethical principles that govern your behavior in the world that surrounds you. Another translation of Yamas is “social restraints” which is helpful when you need to remember how they relate to your everyday life. The Yamas are all about dealing with OP, other people. That’s the “social” part.

When you’re out and about in the world — on a crowded sidewalk, chatting with a friend, unrolling your yoga mat in a busy studio — keep these principles in mind.

Be OK with imperfection.

STEP 2: THE NIYAMAS also known as CHECK YOURSELF

The Niyamas are the self-disciplines that will assist you in your journey inward. That’s right — once you’ve used your Yamas to deal with OP, it’s time to look in the mirror and check yourself to make sure you stay on course.

What that means IRL is that the Niyamas are a set of guidelines for how to look after yourself, like the OG version of self-care. The Niyamas are a reminder to nurture your relationship with yourself.

Be a student of your own experience.

Know when to let things go.

*There are definitely more systems than Patanjali’s! Don’t forget that the Yoga Sutras were one of the first yoga texts to be translated and widely distributed in the western world and they are by no means the only how-to yoga manual.

Not to diminish the Yoga Sutras’ significance, but the work’s popularity/enduring notoriety does not signify that it is the ONLY nor the BEST historical record of ancient practices. #themoreyouknow 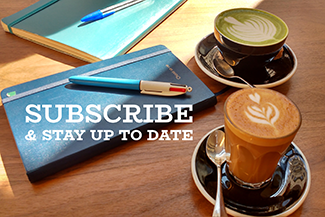 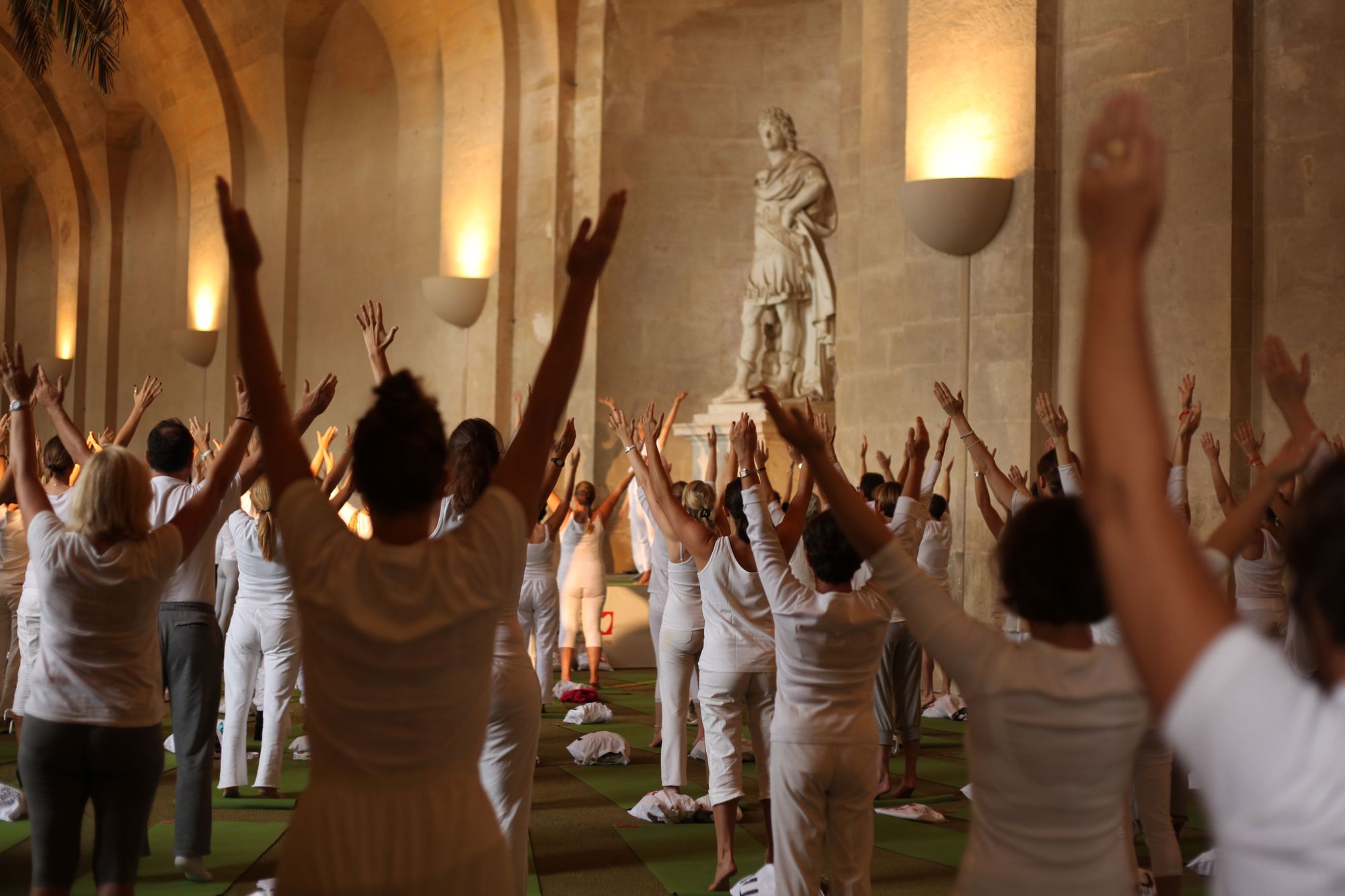 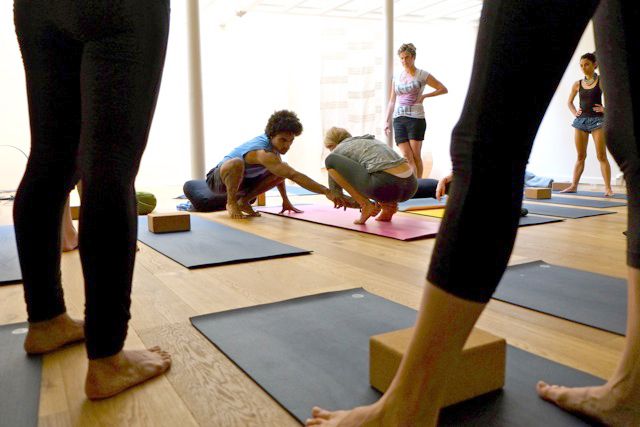 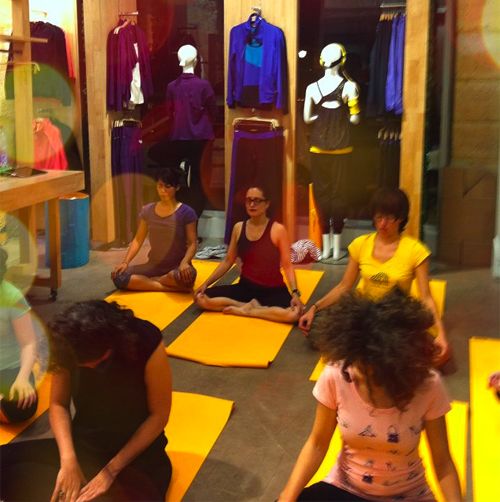